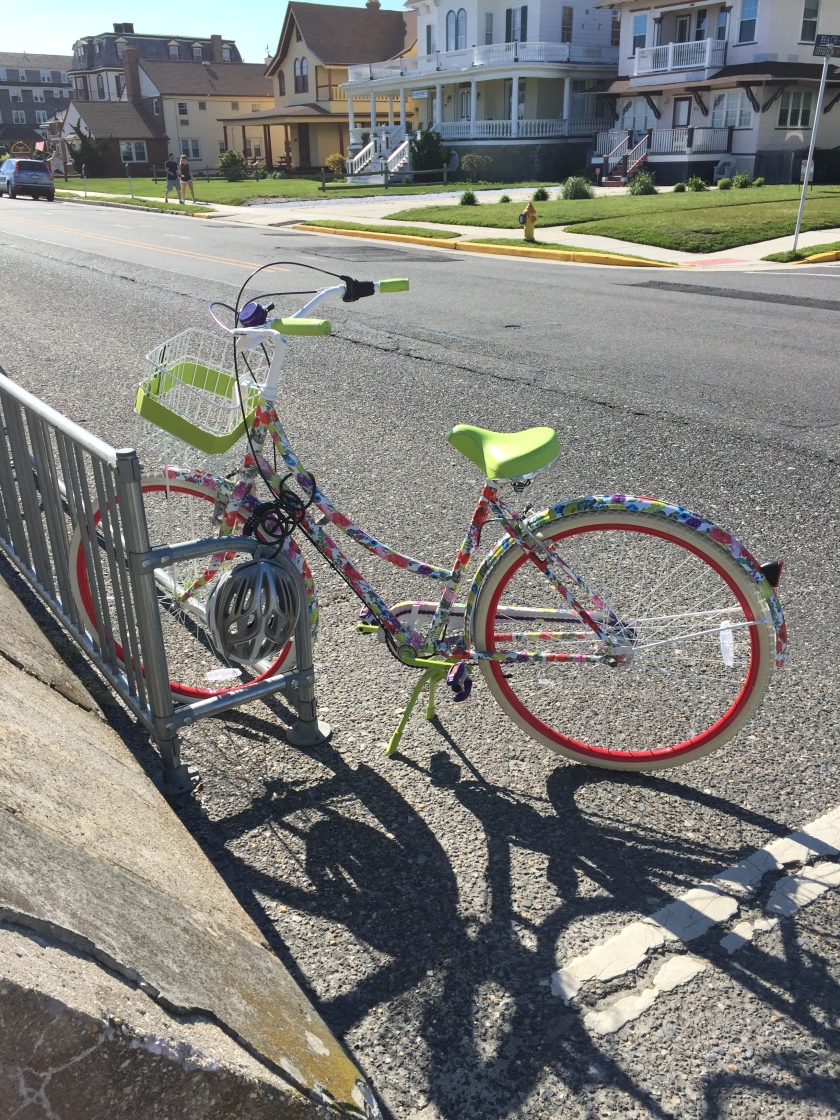 I hate exercise in all forms. I’m not a huge fan of being outside, especially if it is hot. So yeah, it’s a little ironic that I’m a beach person. Now don’t get me wrong, I’m not an “I’ll sit on the beach no matter how hot it is, even 90 degrees” type; I know my heat limitations.

I always found that I became more active when I vacationed in Cape May. It’s such a walkable town and there isn’t really a need to drive a car most of the time. Especially in the summer when the parking situation is a hellish nightmare.

But ever since November when I bought my FitBit, I decided that I needed a total overhaul on my sedentary lifestyle. I wanted to be more active, eat healthier and not be going on WebMD to search symptoms that might be a heart attack (side note: apparently sitting in a desk with hunched over posture can cause upper back/neck pain – but that can also be a symptom of a heart attack. Shoutout to my mom for telling me to stop using WebMD and sit up straight).

Also another sidetrack, the point of this post wasn’t to go into the details that caused a lifestyle that is/was unhealthy but about the changes that I’m doing to make myself better. Anyways…

The last few months that I’ve been living in Cape May, I’ve become much more active. It started out that I would go on daily 20-30 minute walks on the beach. They were not fast walks by any means, I usually took my time because I was also looking for beach glass. And sometimes I took walks through the neighborhood because I was not really up for putting on sneakers and getting sandy at the beach.

And then on my last trip home, I packed ultralight so I would be able to bring my bike back with me!  I’ve always wanted to ride my own bike in Cape May but was never here long enough to bring it, until now.

So the last few nights, instead of my walks, I have been biking. Nothing long or intense, but just a quick 10-15 minute cruise around our neighborhood. I love that you get to see more of the areawhen you bike. The only downside is that it makes it harder to get my Fitbit step goal. But as my mom reminded me, the point is that I’m exercising.

And if you had told me a few months ago that on Wednesday this week that I was going to ride my bike to the beach (with my beach bag and backpack chair in tow), I probably would’ve laughed at you. 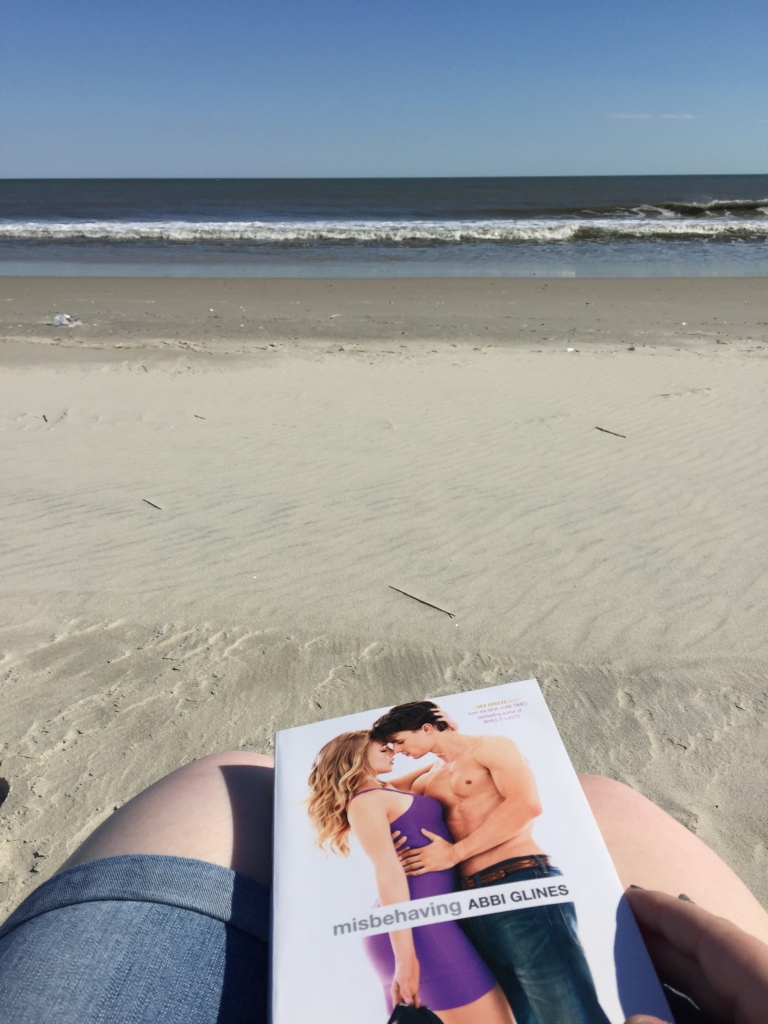